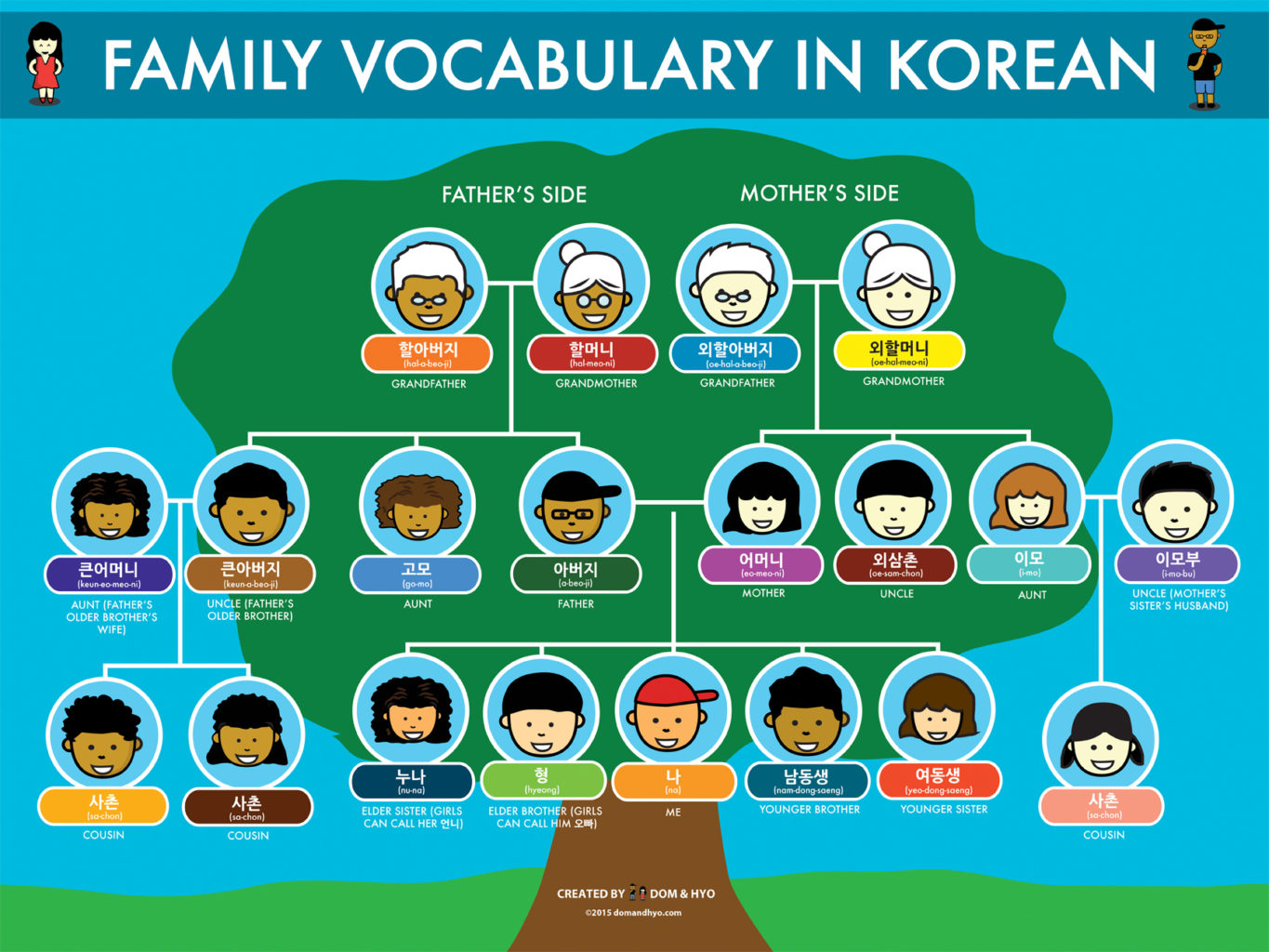 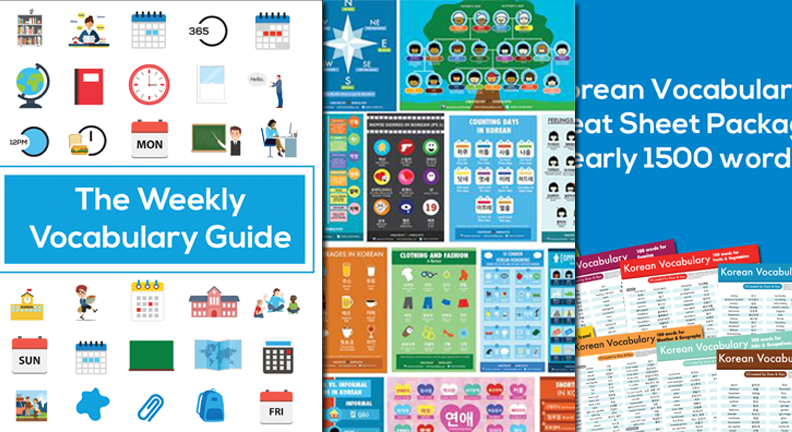 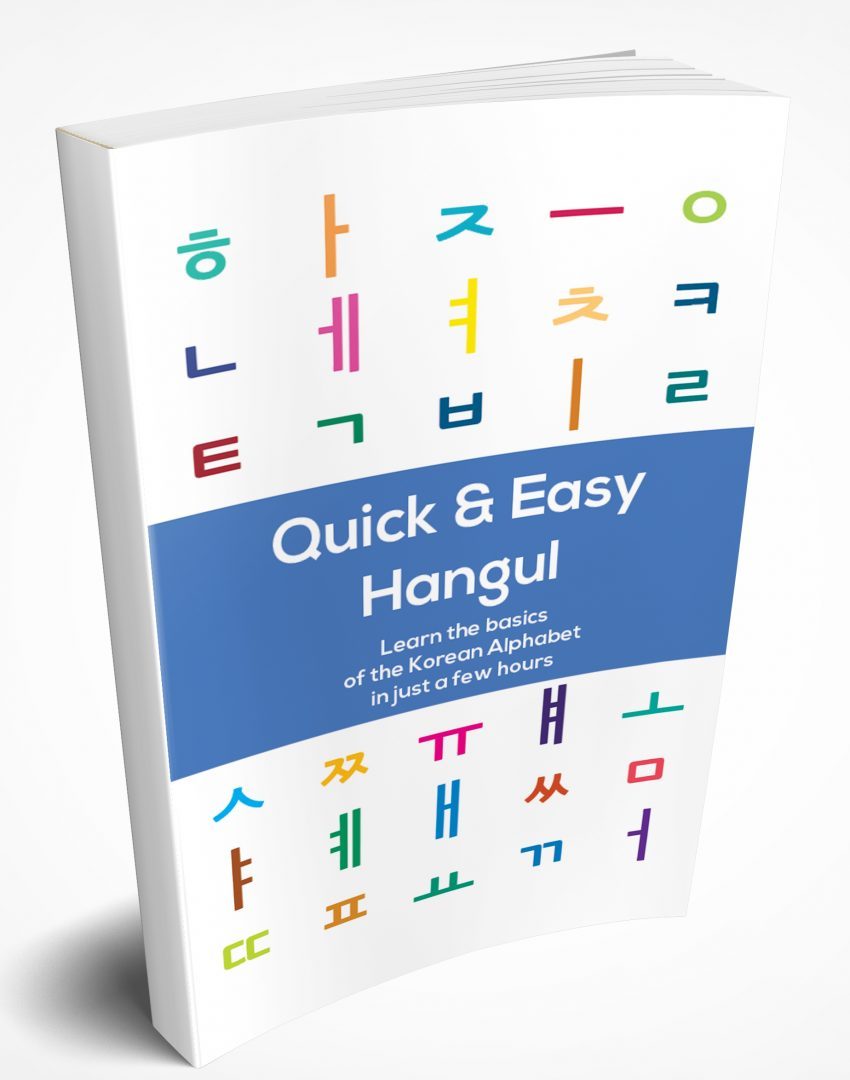 Keep in mind that these are just the basics. There are many more names for certain family members and it gets even more confusing for those of us learning.

26 thoughts on “Family Vocabulary in Korean”