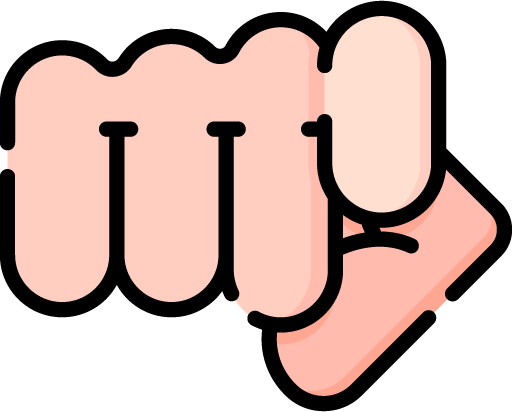 Hey folks ready for another post? One of the things that’s often asked about and kind of confusing for new learners of Korean is the usage of ‘you’. The Korean translation for ‘you’ has many words and options depending on the circumstance and who you’re talking to.

If you didn’t know already, unlike English, referring to someone directly as ‘you’ usually has a negative and rude nuance in most situations. This is why you will see Koreans referring to each other by their name or professional title way more often than saying ‘you’.

For this post, we’re going to talk about the usage of ‘dangshin’ or 당신 as it’s written in Hangul and how it’s used (other Romanizations include dangsin, tangshin, or tangsin). It’s one of the most common translations for ‘you’ so let’s explain more in detail.

For starters, if we were to give you a recommendation on when to use this word, it would be…never. Usually, when someone uses 당신 towards someone, they are angry and want the other person to know they are angry. It’s like you’re also provoking them to be angry and belittling them at the same time. If you’re really itching for a fight, then by all means call them 당신 out of the blue. You’ll get exactly the fight you’re looking for. If you’re a fan of Korean Dramas, you’ll often hear this used in arguments between wife and husband when the other party has done something terrible. 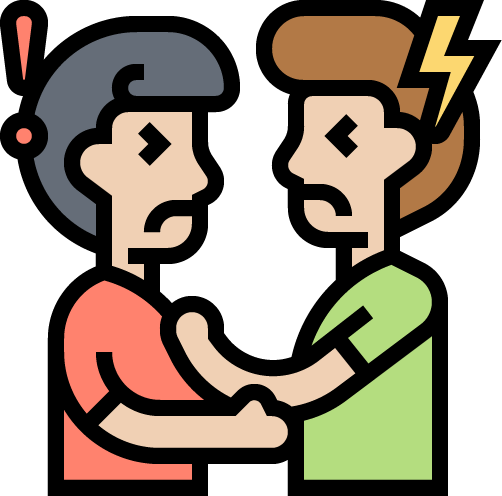 It can also be used between husband and wife with no anger at all. However, you would always have to run it by the other party to make sure they’re okay with it. Keep in mind that although younger married couples could technically use it, it would sound weird and outdated. 자기 (which means babe or honey) is way more common between younger couples. Also, note that this is only for married couples. Not between boyfriend and girlfriend.

You’ll also hear this word when there’s no particular listener involved. Say, a song. Usually, a song is not directed towards a specific person. You’ll find many song lyrics using this word, and the context is not negative at all. It’s very neutral. You’ll also see it used in advertisements, signs for restaurant promotions, etc. because the listener or reader is the general public just walking by and browsing. There’s no one being directly addressed. Again, there’s no negative connotation in these situations.

The problem I see a lot of times with the use of this word is that many online translators (especially Google…gosh they can be so off with translations) out there will directly translate something from ‘you’ in English to ‘당신’ in Korean not knowing the context. This is something every beginner goes through though, so don’t feel bad. I even recall using this many times towards Korean as a beginner, and finally, one person finally corrected me (politely) about how and when to use it. So if you’ve been using it all this time, don’t worry. Koreans are usually good about understanding mistakes when newbies are learning the language.

Now….let’s show you some example sentences just for context. Remember, it’s advisable that you just don’t even think of using this word in general conversation and just use the sentences below for learning purposes.

당신을 많이 사랑해요. (dang-si-neul ma-ni sa-rang-hae-yo) = I love you so much. (not rude and this would be used to directly emphasize your feelings for someone close to you.)