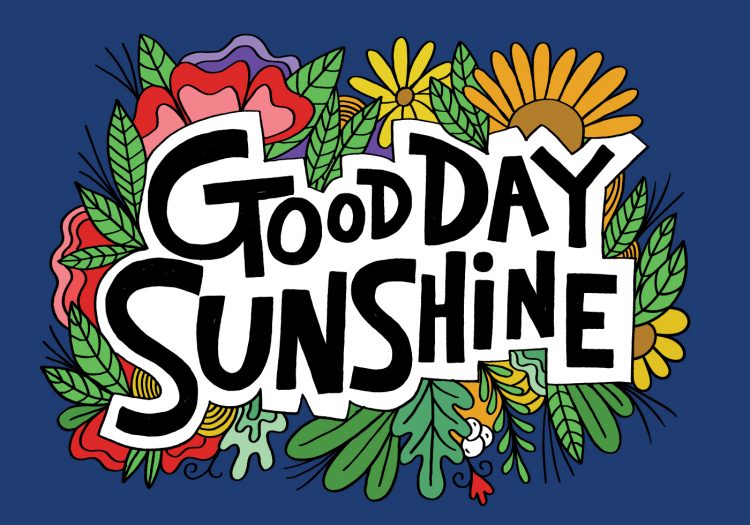 We’ve covered different phrases for greetings and goodbyes here, so here is another addition to your arsenal.

If you want to tell someone to have a good day in Korean, there are many ways to do so. However when you hear Koreans greet and say goodbye to one another, have a good day is used less than other common phrases. The way to say have a good day is a more recent addition to the Korean language due to the influence of English.

Although you could probably use simpler phrases to friends and coworkers, it’s still a good phrase to know and if you use it, no one will look at your strangely.

So let’s start off with the basics!

For the formal version of “Have a good day”, you can say:

The high level verb ending can be seen with -십시오. The word 좋은 means good and 하루 is another word for day.

You can also use:

In the second example, the verb 보내다 is used which can mean to send or to spend time doing something. So in this version, you are literally telling something to spend their day in a good way.

Let’s move on to the standard politeness levels:

These have the exact same meaning as the first two, except the politeness level is one step down. You can use these with people you don’t know well or with people you’ve just met.

For the casual level, you would use:

In this version, all verb endings are dropped, and you can use this with close people or people younger than you.

Want to carry this lesson on your digital device? Get the free PDF here.