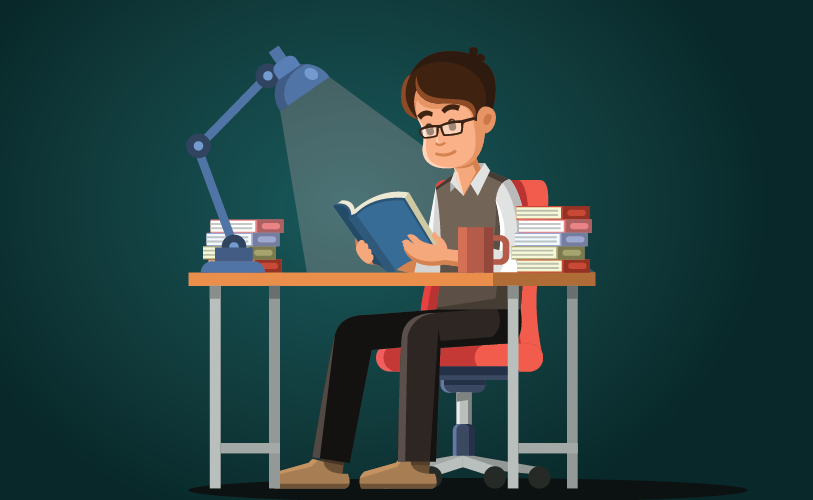 With Kpop and KDramas getting more popular over the years, so has learning Korean. It makes sense. People are becoming more interested in learning the language to help them understand Korean culture more. But is it worth it? Let’s break it down.

Are You Going to be Living in Korea?

If you’re planning on studying/teaching in Korea for the foreseeable future, then learning Korean would be very worth it.

For starters, it will make your life easier. You won’t have to constantly ask for help, you’ll be able make new friends from a different culture, and you won’t miss out on important information. When i first arrived in Korean, this motivated me to at least learn the basics because of how frustrating it was not being able to order food or ask for directions. This goes double if you’re planning on staying in Korea for several years.

Even just learning how to read Hangul will instantly give you an ability to read food menus, signs, etc.

Like Korean shows and songs? Then this would also make learning Korean worth it.

Although you can easily find subs and translations, there’s nothing like the feeling of actually knowing what actors/actresses and singers are saying without needing the translations.

Then there’s also the fact that subs don’t exist for all Korean shows. There are some very good older dramas (and even some newer ones) where subs either don’t exist or are hard to come by. This also applies to lesser known songs by independent artists who are not as well known as the big stars.

Now you don’t always need to understand lyrics to enjoy a song, but lyrics always add another element of meaning and enjoyment to a song. So why not learn some of the language to make it more enjoyable for yourself?

Are you Dating a Korean Person?

Again, very worth it to learn the language. Think about how difficult it must be for just one person in the relationship to have to be the one to constantly translate things in their head to communicate. With Hyo and I, we’ve slowly upped the level of Korean we use. When we first met, it was exclusively English because my Korean was just at a beginner stage. Now, we still use mostly English, but it’s down to about 60% now since Hyo also wants to continue practicing her English.

Another factor consider is that if things get serious, you will want to communicate with your future in laws. It can be pretty frustrating for you and the in laws to not be able to communicate even though you may see them on a frequent basis.

Looking to get Back in Touch With Your Korean Roots?

I’ve had many Korean American friends who started to learn Korean to feel closer to their families and the culture their parents grew up in. Many of them have felt very satisfied and since they have lots of family to practice with, they have become very proficient at the language.

It also allowed them to become closer with other relatives in Korea when they weren’t that close before because of the language barrier.

Not Interested or Doing Any of the Things Above?

Then you should ask yourself if you want to learn Korean. Because what makes it worth it is if you yourself want to learn the language (or any other language for that matter). Many people learn languages for fun or just to take an interest in learning about another culture. Korean is a very fun language to learn and it’s easy to get started. You can do it!